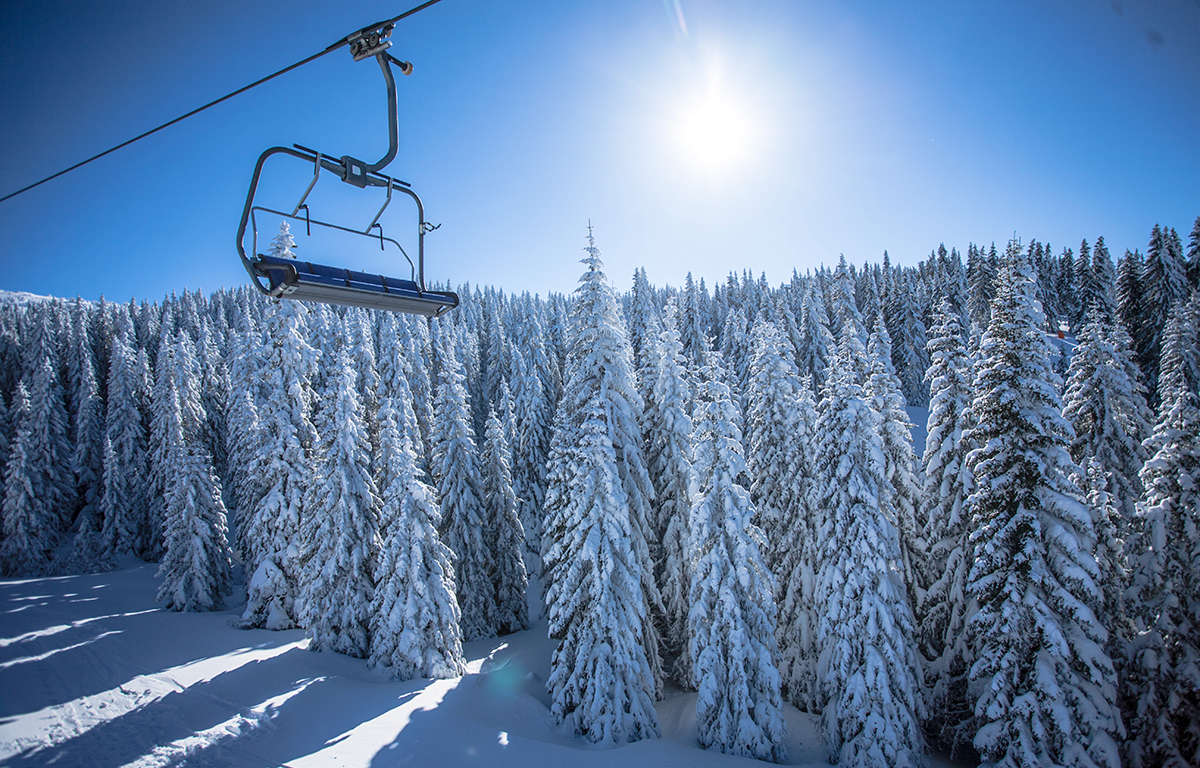 Information about the transparency notice is available on our website at the resource center. 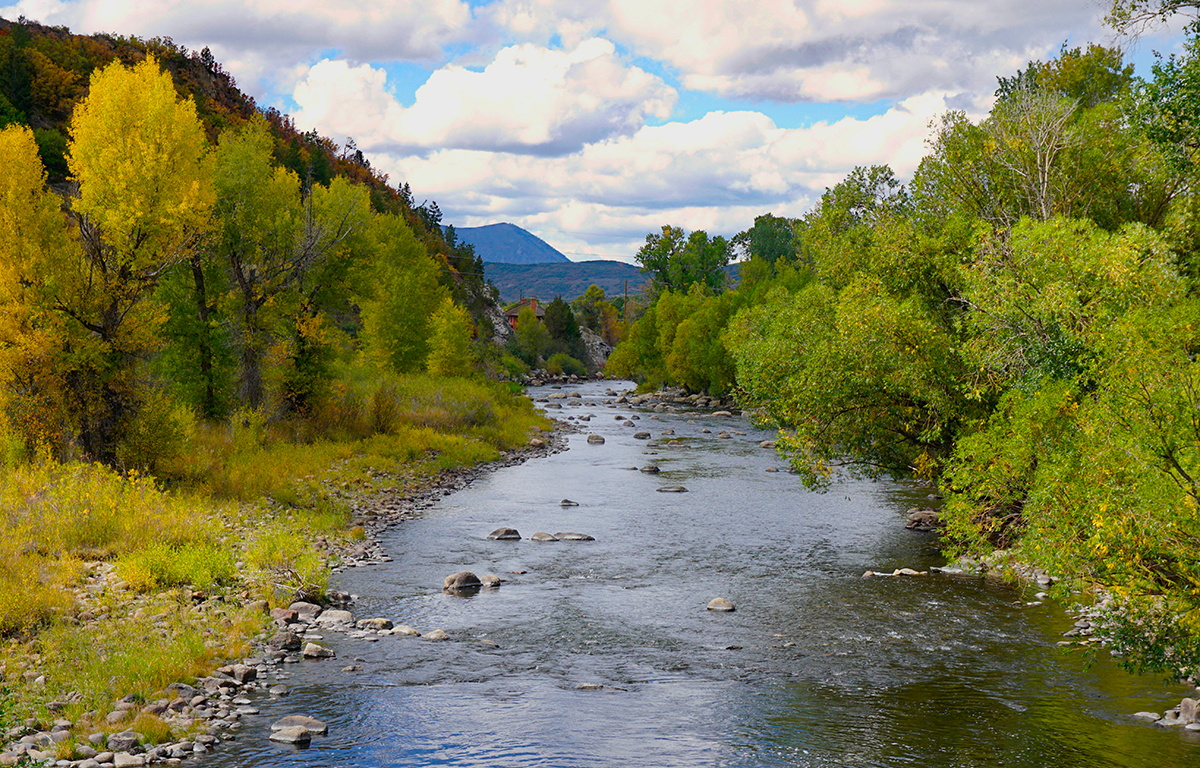 Learn more about our utility billing schedule and submit an ACH Application in our Cutomer Information section. 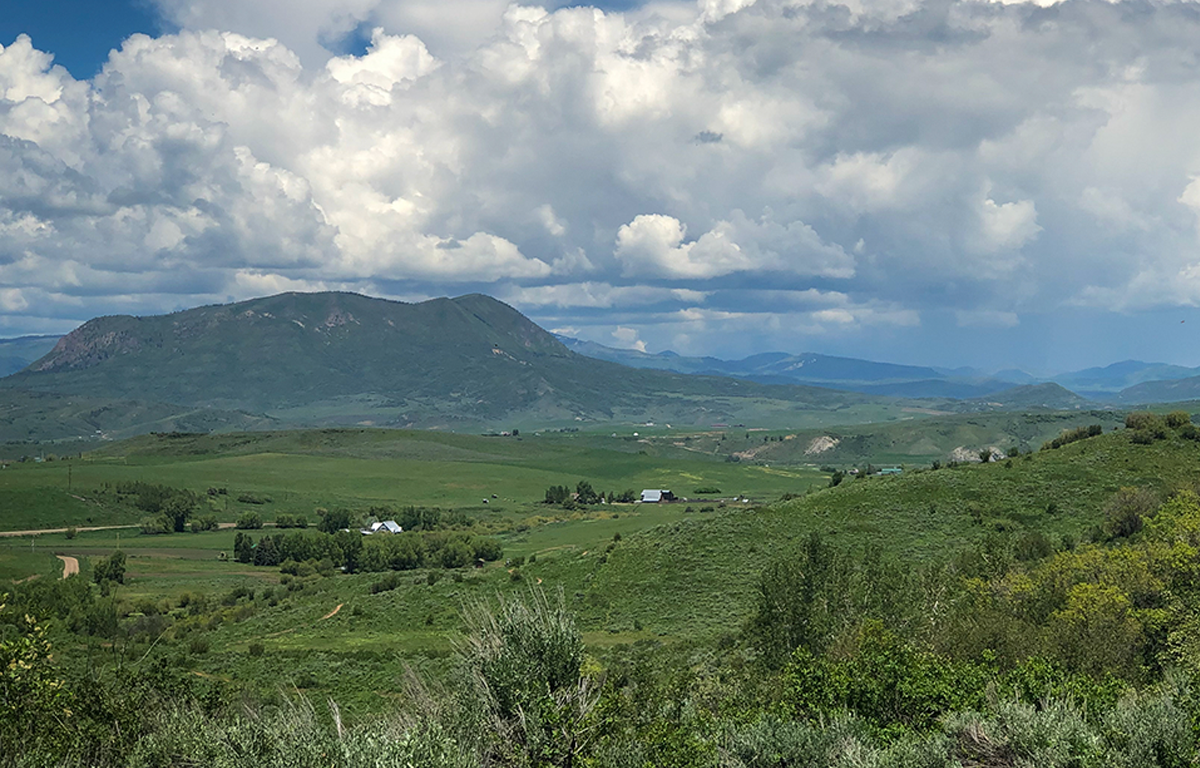 The board of directors meet monthly at the Steamboat II Metro District offices, 2851 Riverside Plaza Suite 100 at 6:00 pm on the third Monday of every month.

The District was formed in 1971 by the developers of Steamboat II. Water was supplied from one well and operated its own waste-water plant until 1981, when the District connected to the regional waste-water plant currently operated by the City of Steamboat Springs. The District added a 12” water main and acquired water supply from the city in 1993. In 1997, voters of the District approved the conversion from a Water and Sanitation District, to a Metropolitan District, thereby allowing the district to begin operation of parks and recreation.